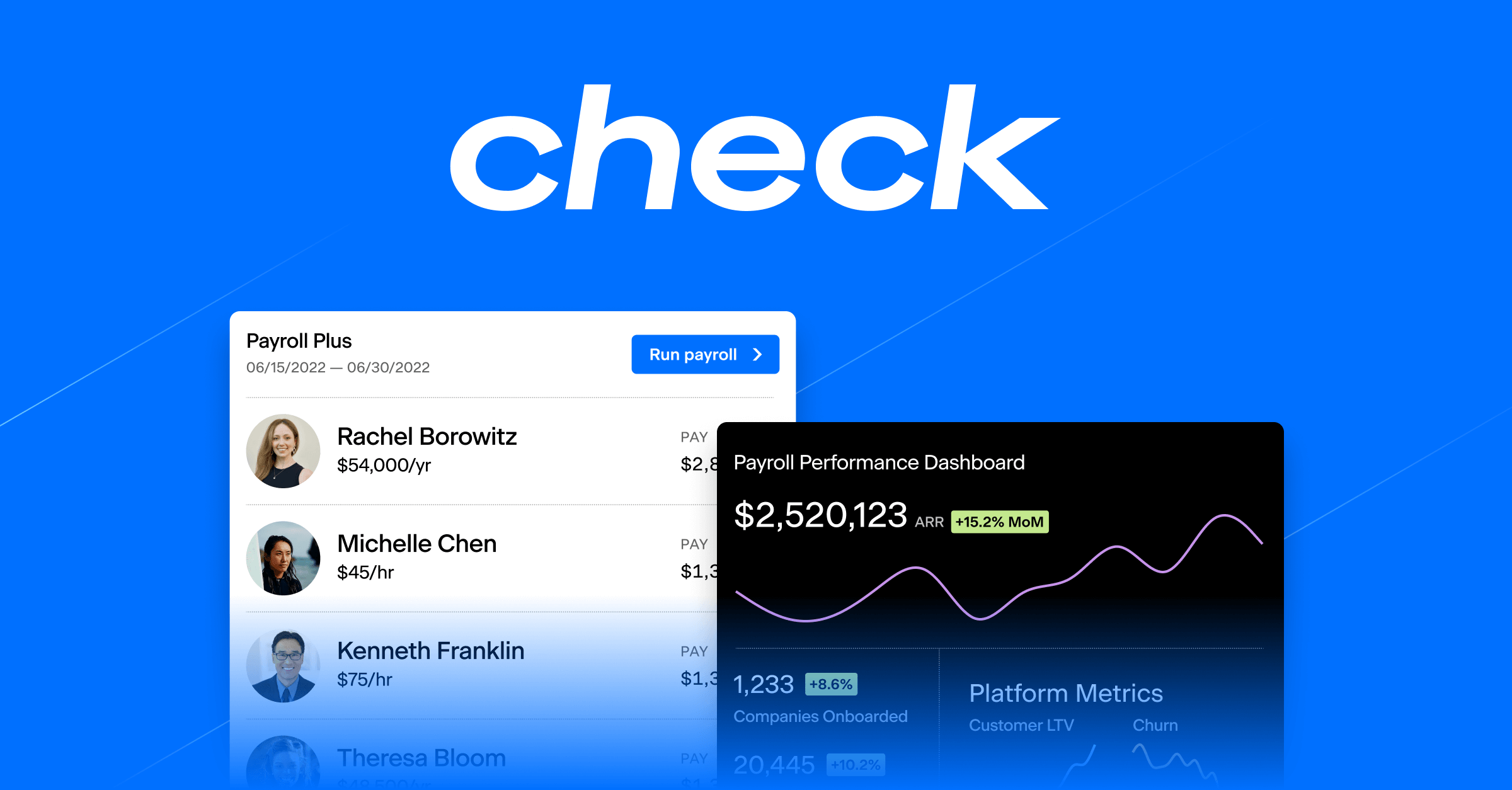 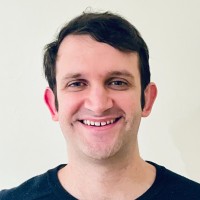 Today marks Equal Pay Day in the United States, a symbolic acknowledgment of how long the average woman must work in order to earn the same amount as the average man did in the prior year. Take a moment to let that sink in — it’s almost April, and women are just now catching up to what men earned last year. It’s unacceptable that in 2021 that is still the case, and as the driving force in the economy, we in the tech industry need to do more to correct it. Our mission at Check is to make paying people simple, and we believe that includes making it simple to pay people fairly. With that in mind, we want to take this opportunity to highlight the history of pay discrimination in this country, and outline some initial thoughts on the role Check will play in combatting it.

To see how we’ve gotten here let’s rewind about 100 years. By the early 20th century women made up a quarter of the national workforce, but many were paid far less than their male counterparts. At that time, it was not only legal to discriminate against women, in many places it was the law — laws limited the jobs women could apply for and the hours they could work. The basic concept of equal pay didn’t gain momentum until World War II, when women directly replaced men who enlisted. Women were, for the first time, literally doing the same work; it then became difficult to justify paying them less. But it still took almost two decades to pass the Equal Pay Act, in 1963. That law states that men and women working jobs that require “equal skill, effort, and responsibility, and which are performed under similar working conditions” must be paid the same.

Yet almost 60 years after the Equal Pay Act, women still earn only 80% of what men do. The gap is even larger for Black and Latina women, who earn 65% and 59% of what white men earn respectively, according to epi.org. At Check we see this as even more confirming evidence of the inequity woven into the fabric of our society, as has been laid bare in recent years by movements like #MeToo and Black Lives Matter. There is so much work still to be done.

So, where do we go from here?

On the legal front we’re making progress. 49 states have enacted laws in an effort to narrow the pay gap, largely focused on data — the idea being that inequality cannot be remedied if it cannot be seen and measured. For example:

In many ways, these are steps in the right direction, and resonate with the way we approach problems in tech. Harnessing data and providing transparency is a potentially powerful means to understand the pay (in)equality landscape in our companies and our industries, and to drive change where needed. But we cannot rely only on these laws alone to solve the issue of pay inequality.

With that in mind, today I’m committing Check to two courses of action. First, from an internal perspective, we’re redoubling our commitment to fair and equal pay. That means clear compensation bands, built-in reviews of how we’re doing, and transparent communication to our team of where we’re falling short. Second, as a platform facilitating payroll, Check has a unique view into the trends and pay practices of industries across the United States. We’re excited, and committed, to leverage that data and privileged perspective to highlight pay inequality and help drive change.

At Check we’re fundamentally optimistic and believe in the power of technology, when used thoughtfully, to improve our society. We also believe that businesses of all sizes deserve better tools to help them manage and pay the people that work there. We couldn’t be more proud to power the next generation of those tools, and can’t wait to see how the entrepreneurs building on Check will help eliminate unfair pay practices of all types in the years to come. 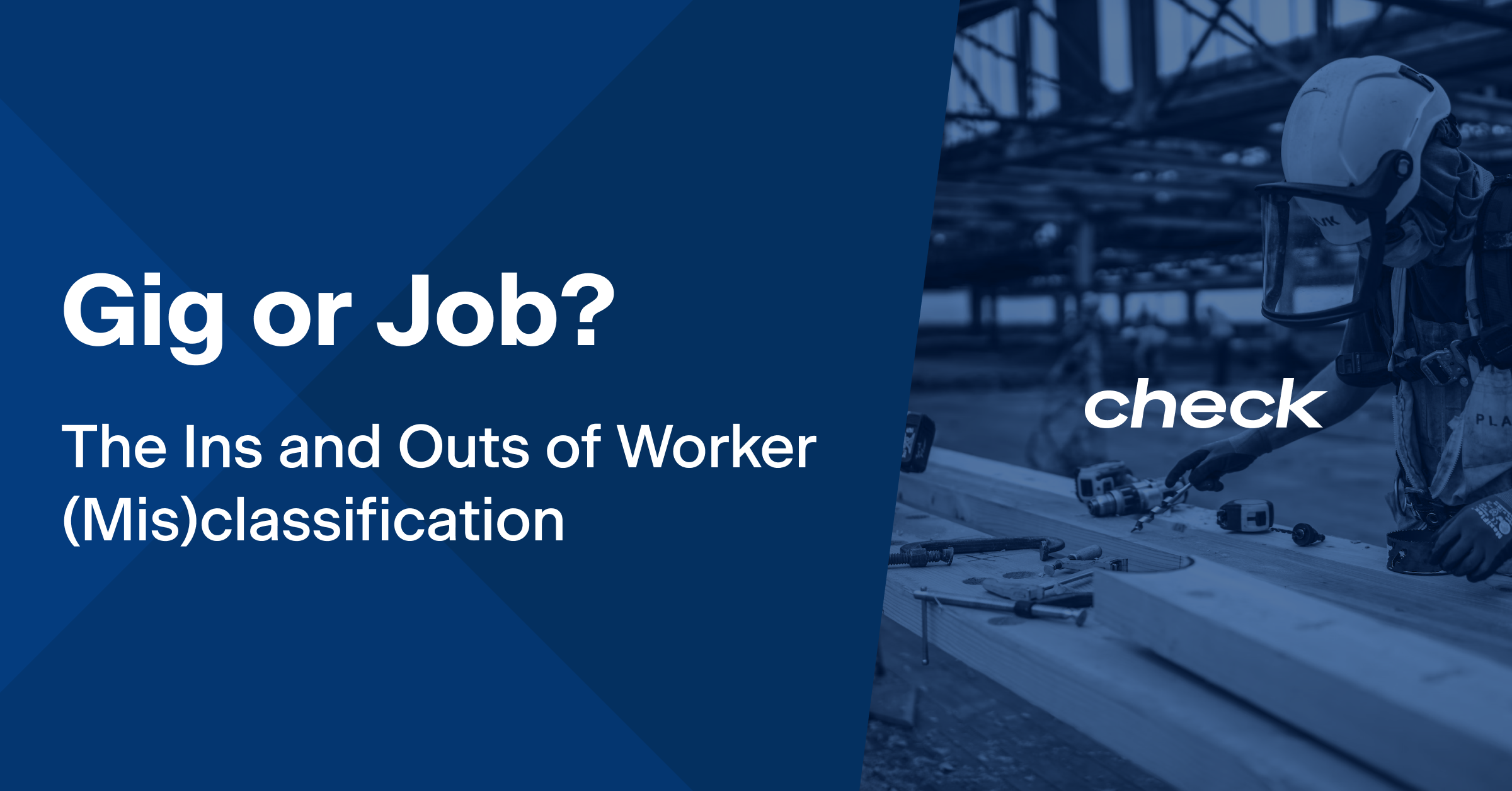 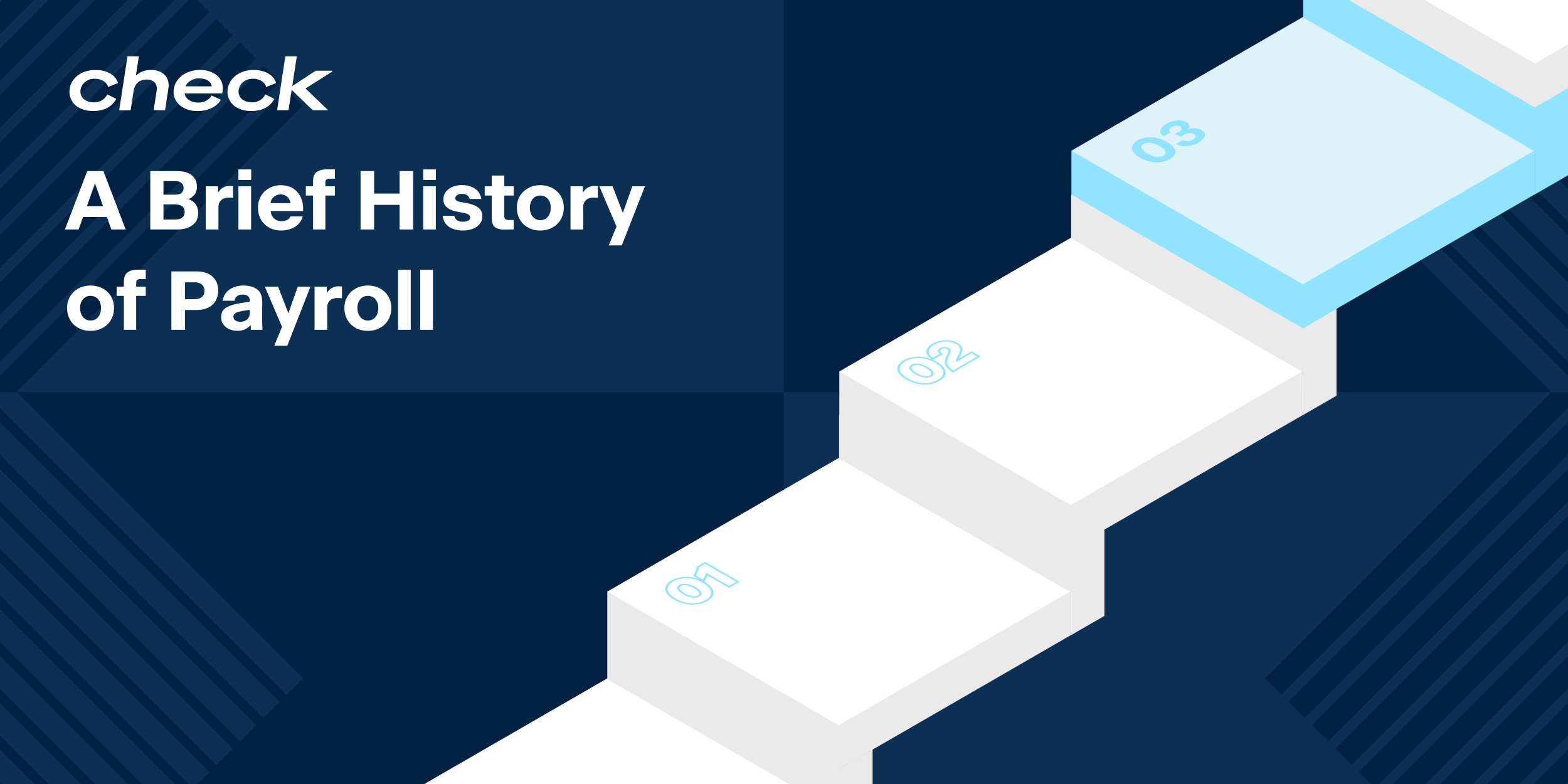